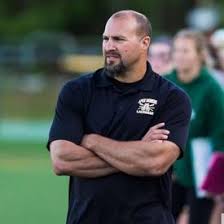 Bio: For the past seven years, Coach Bagnasco has been a lacrosse coach at the varsity and elite travel level. Coach Bagnasco's teams have won five conference titles, several tournament championships,  produced three All Americans, several All Metro and All Conference players, and have been awarded the SWAC player of the year honors in 2014, 2015, 2016, 2017, and 2018. Coach Bagnasco was the SWAC coach of the year in 2015 and 2018 and is the current assistant women's lacrosse coach at William Peace University in Raleigh, NC.