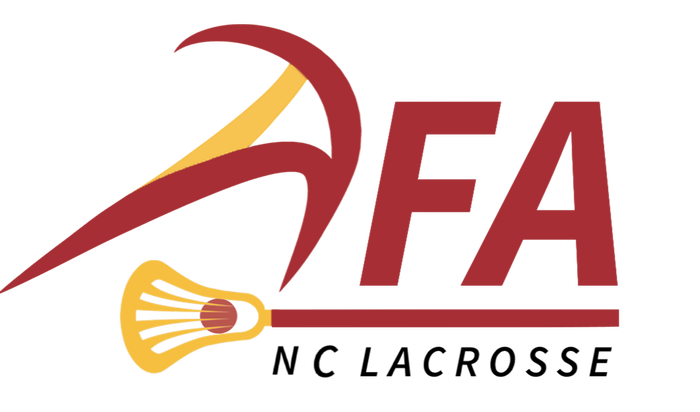 AFALAX Women's Lacrosse began as an option for competitive female lacrosse athletes who wanted to practice and train in the Apex/Cary area. Our program fielded one Elite travel team the first season and has since expanded to seven age specific teams. Our athletes come from schools throughout  the triangle and the region. We operate under the direction of Coach Michael Bagnasco.

​All of our lacrosse teams are coached by former or current collegiate lacrosse players or coaches at the high school of collegiate level. Our coaching staff includes US Lacrosse All Americans, Conference Players' of the Year, All Metro, and first team all conference players. Our Director and head of coaching is Coach Michael Bagnasco, assistant women's lacrosse coach at William Peace University. For the past seven years, Coach Bagnasco has been a lacrosse coach at the collegiate, varsity and elite travel level. Coach Bagnasco's teams have won five conference titles, several tournament championships,  produced three All Americans, several All Metro and All Conference players, and have been awarded the SWAC player of the year honors in 2014, 2015, 2016, 2017, and 2018. Coach Bagnasco was the SWAC coach of the year in 2015 and 2018.

Our core athletic philosophy is that great athletes make great lacrosse players. Our program is operated by The Alpha Female Athlete which provides speed, agility, and performance training to female athletes of all ages and ability levels. Training and performance opportunities are available year round. More information can be found under the training services tab.

The mission of AFA Lacrosse is to grow the game for female athletes in our region, to provide highly competitive skill, training, and practice opportunities and to support tournaments, clinics, and camps designed and organized for women's lacrosse. 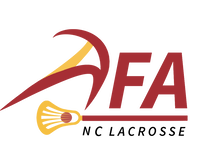